I write fiction under my maiden name, Jane Anstey, and educational and general books under my married name, Janey Fisher.

The ‘day job’ involves various publishing activities, including copyediting, indexing and writing. You can see my professional profile on LinkedIn if you are a member.

I often develop new fiction writing via the peer review website www.YouWriteOn.com, which members can access and review

I was born in 1954 in London, and have been migrating westwards through the UK ever since. I moved to Surrey in 1961, to Oxfordshire in 1972 (including three years at Oxford University reading History), and in 1977 to the Basingstoke area where I lived for 25 years, before moving to Cornwall. I’ve been married to Martin Fisher, who is a trading standards officer, since 1977, and I have two daughters, Christina (born 1982 and now working in London) and Izzy (born 2001, a student at Launceston College). We love pets and usually have at least one dog and some guinea pigs in the household. 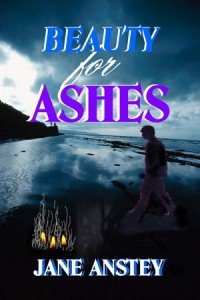 The lives of five friends become entangled in Hollywood actor Luke Carson’s search for happiness beyond the tragedy of his break-up from his English girlfriend. Read more… 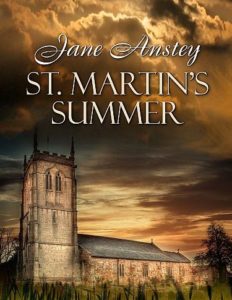 A marriage in trouble, a violent death, the disappearance of a young boy… combine to rock the foundations of the quiet farming community of St Martin on the Hill. Read more…

You Owe Me Five Farthings

I’m always happy to hear from readers.  I’ll reply as soon as I can.

View from Trevadlock Cross
Thoughts and comments on current affairs;
a personal slant